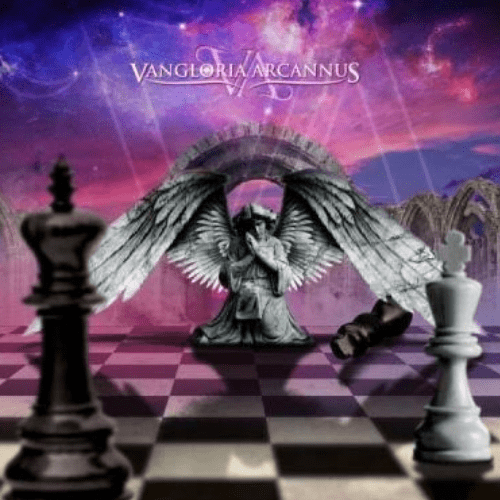 Predominant will be
what was once cried out
for every word of a pray.

Above his acts
is waiting for the innoncence returns.

And pertuated Will be his light
eternity without any shadow
on his knees he exposes his sacrifice.

Hope...
In front of him his own twilight.
-Redemption.

The time in spiral way
the assurrence that we'll
back to the beginning
the cycle of ourselves.

And all portrey again,
life and is once more expost
for obssesions imposts
for human creeds to obey.

A universe within still bound
in ignorance and knowless,
out of it all,
the ages are simple inteuments
to the existence that was told.

In front of the light's core
the shining perpetuate yield
the emerging shadow yet,
the cycle belong us all.

Past and future clasing
to a notion of undone fade,
the mental humanity universal
burning forever more.

The time in spiral way
the assurrence that we'll back
to the beginning
the cycle of ourselves.

Yelded on light
Testimoned pressage
to the vision of himself

Retracted to the existence
freedom become Just a doctrine to be obeyed
on the courasses from the world.

Just one more between others,
invigorated of dreams and fears,
staked the innoncence in the game of infanticide
and gained a demise like reward.

Hopeful for a peace,
because relived was one misery,
a dead boy by recompensed tragedy,
traying to make his sacrament through tears that is burning him,
the death cannot steal him,
but tears are burning him yet,
are burning him more and more.

Listen the sound of requiem,
prevailing is the music
of this unique memories.

Watch in the paces from black procession
the lovers of this sacrifice,
call for them
(scream their names),
redeem yourself.

Seven candles of candelabrum are alight right now,
the blowing of the last silence breath left like heritage.
Exodus of the sacrament
remembered once more
in the words of young poet now are said like a pray.

Primordial anguishing
journey of his descendents,
symbolic seven lights of candles is shihing yet,
dead boy spirit begs for help,
God, thy creation can't be a loss,
delivery him from the ghost nightmare,
one more chance to bring the resurrection.

The liberty of infancy
represented in a chess-boad game,
it cannot be one eternity,
he's only a child,
so give one reason to redeem himself.

Erase this light,
fade its in smoke way and conceive the Amem.

Tears was revealed in the redemption,
in the father's name show to him the walk of light.

One more tale profound in fantasies, one living of ilusions, refletions in front of him self trying to understand the reasons of fragility in the inner of him eloquence.

The origin of oases of this memories, secrets in a chest with no key, one creater of him visions, the oracle of fable without eyes.

To delight of anglels around to my virginity, the misery of this dream to date of a pleasure, for this moment i cry for heaven that we are not part.

"Everything that become desire is for complete obsession of realities in a dream.

One vision of distant paradise, a heavenly pleasure in a labyrinth without walls.

Malevolence and benevolence hopeful together for a redemption of a imaginary Eden."

In the archteture of this literature, what can see beyond the ruins of thy cathedral is the light in weakness of thy eloquece, welcome to the end of this profound fantasies.

The phobia in the labyrinth in pain and grace on chimera's steps, trying to find way out of eternity behind the reality.

Chimera of heaven looking for the filosophy of ancestral Gods.

Coming through my window
Laying near of me
I'm dying, I'm not afraid of it
The lightning will save me.

Shaking lips, a nightmare
The thunder broke my dream
My soul just needs the lightning... Why didn't it come to me?

Cursing my desire, the Lightning will desapear
And comes that sound of high lust
My heart is full of fears...

Standing here betrayed
Your smile brings my tears.
My soul is free with the Lightning
My body is resting here.

Then undone and stolen
My battle just began
I'll take revenge exploding in storms for everyone.

Coming through my window, laying near of me...

Blow On The Eye 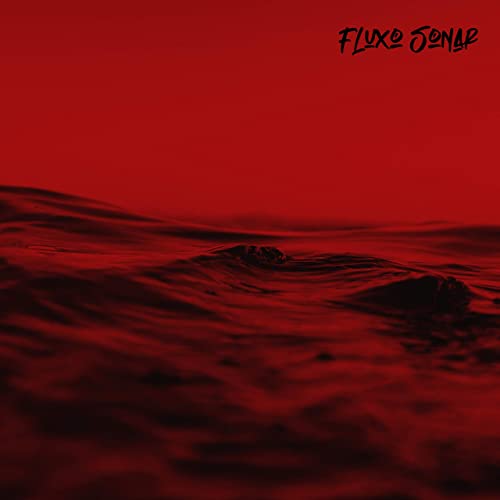 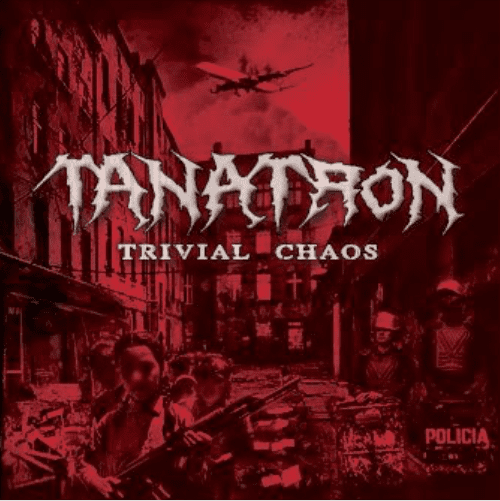 Ready for the Apocalypse 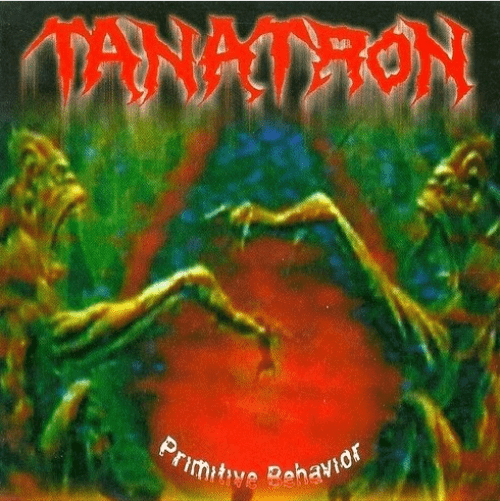 Back to the Garage 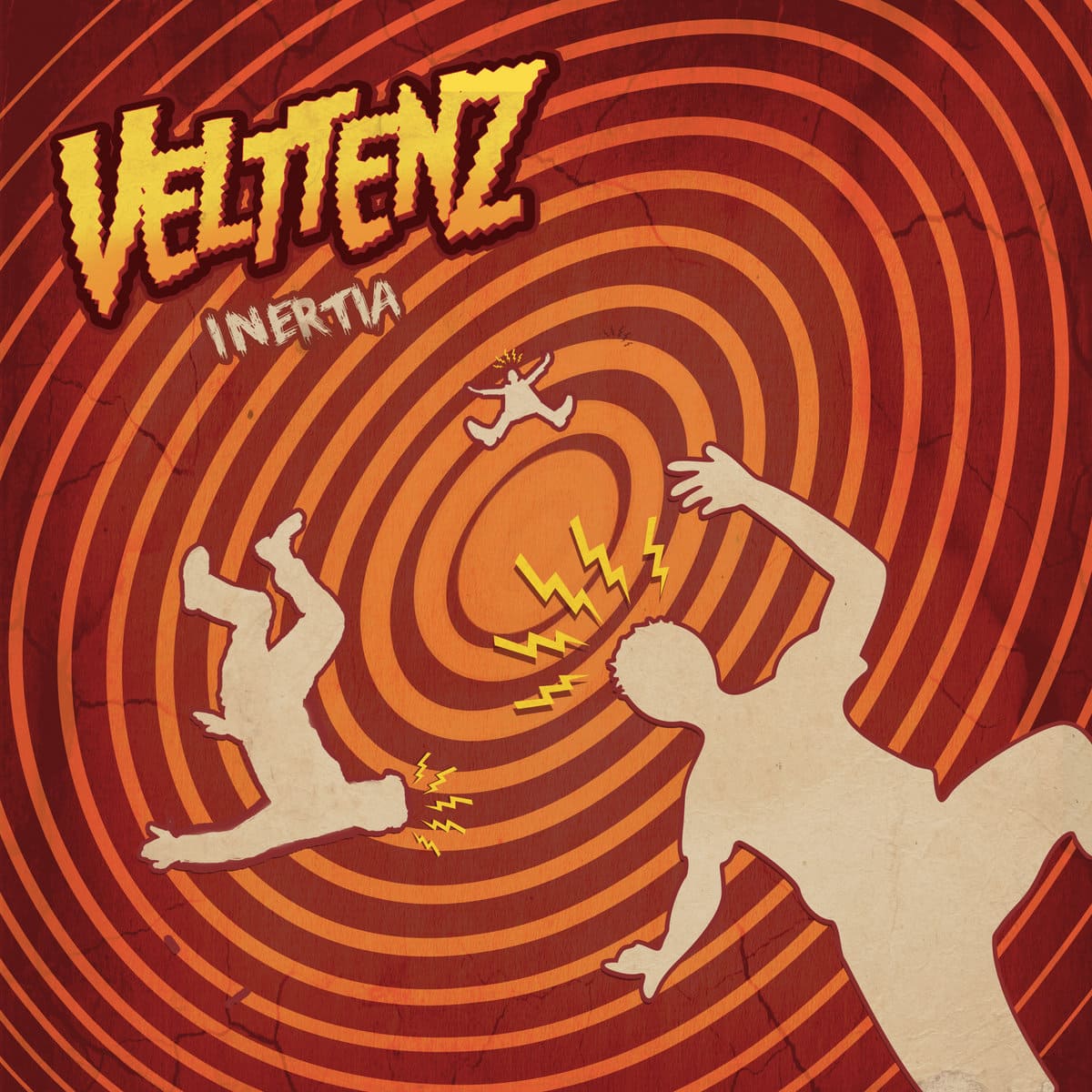 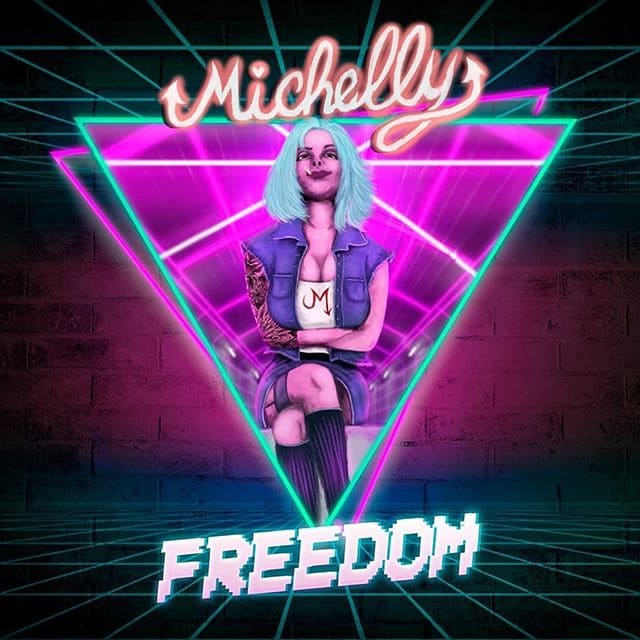 From The Ashes To The Chaos 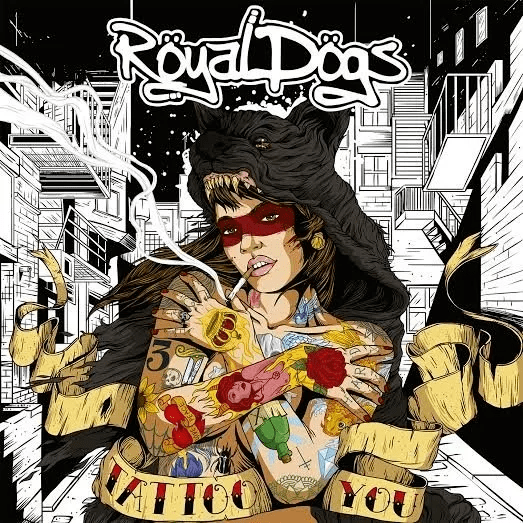 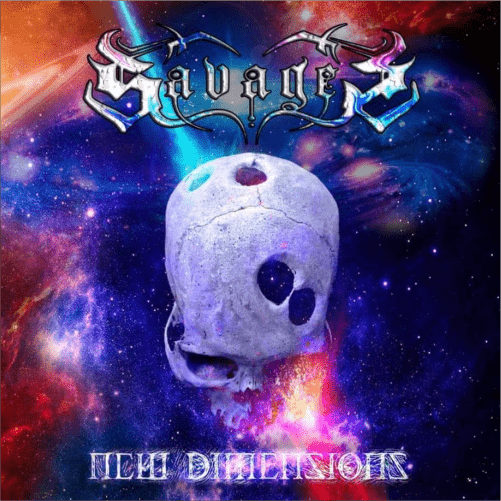 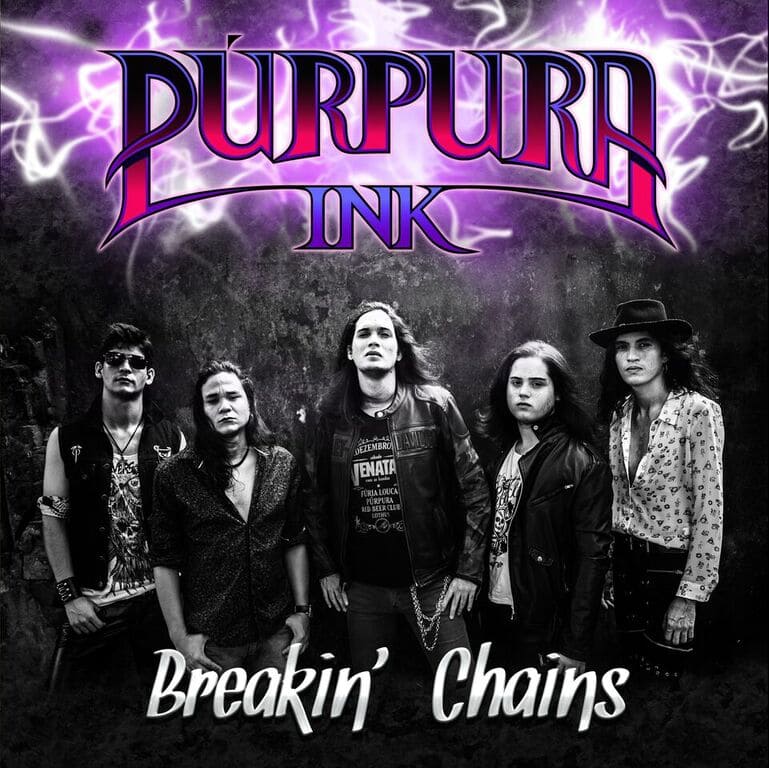 Under The Satan Command 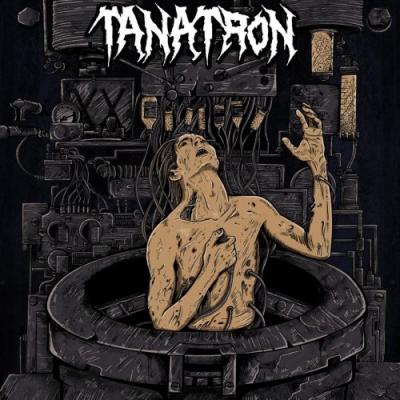 On The Croup Of The Sinner II

Who I Am (Single) 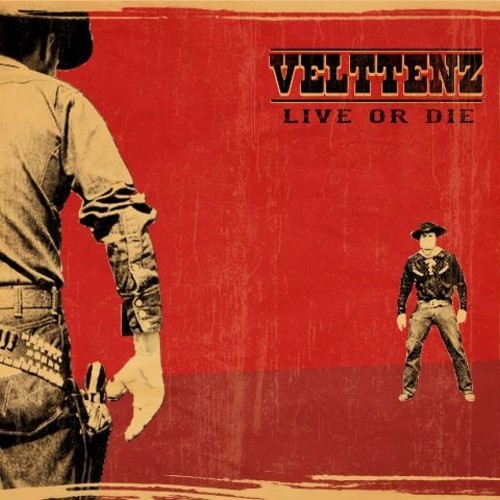 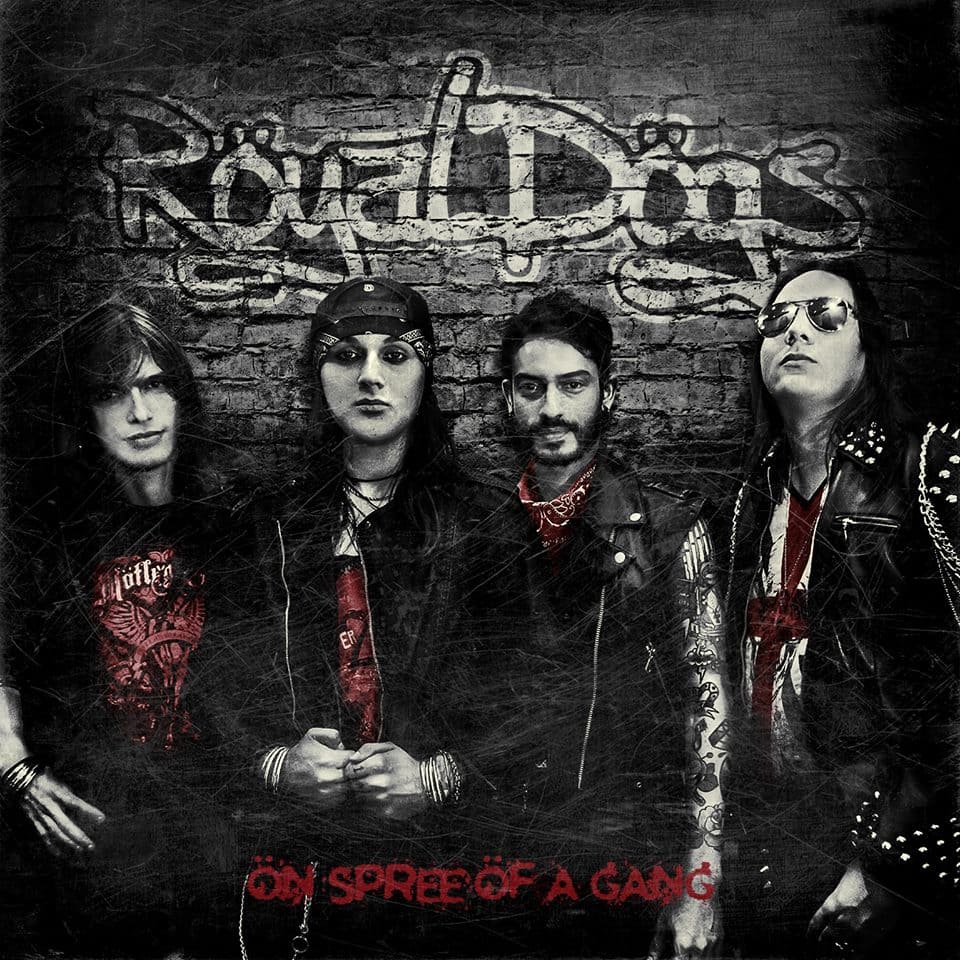 On Spree of a Gang 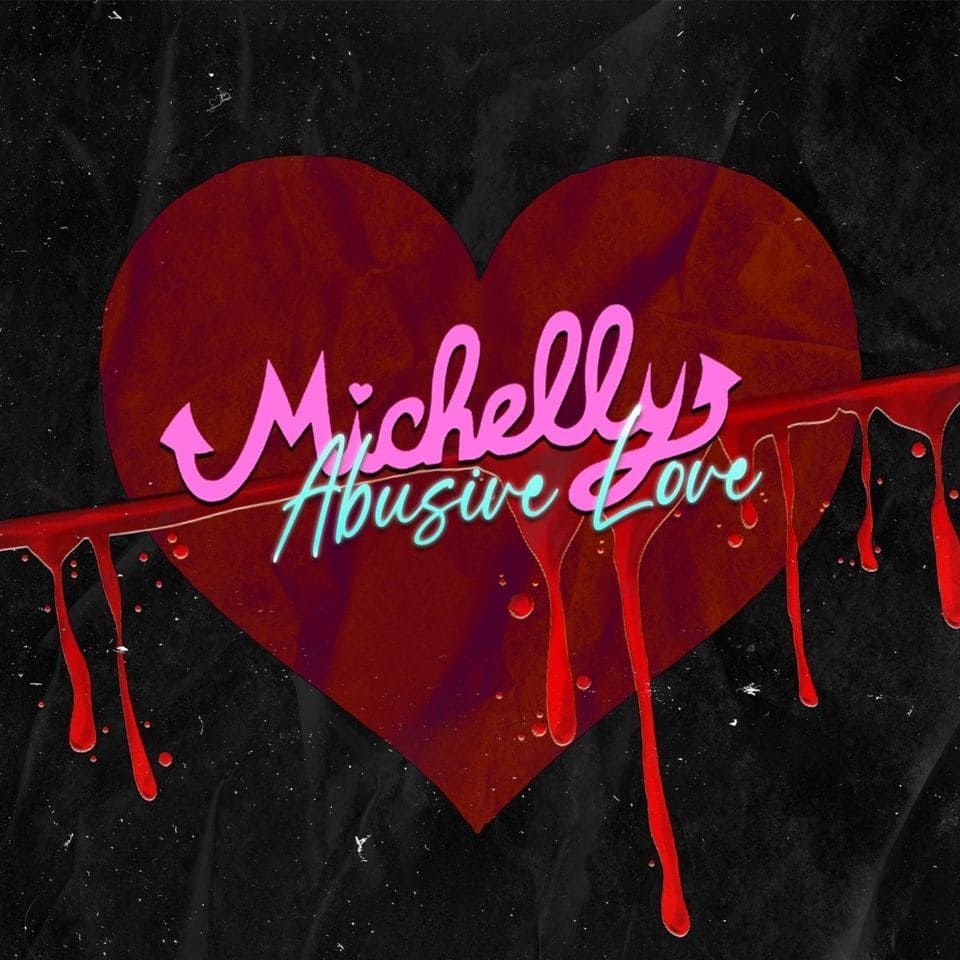 On The Croup Of The Sinner